Hey everyone, hope you’re all well.

As promised, here are the developments following on from my previous life update…

Having re-advertised for a part-time carer to replace my current PCA, I interviewed seven applicants, plus one who’s interested in ad-hoc cover. All were enthusiastic, though as any employer will know, things often change in the days that follow.

There was only one no-show which actually isn’t bad at all compared to my previous attempts to recruit new carers.

One of the seven ladies later asked to be a backup as she decided she couldn’t do every weekday. From the six remaining, I invited three to shadow, knowing that at least one would change their mind. I was right; they did.

The first was a no-show (yes, another)! After I contacted her to ask if she was going to attend, she simply replied, “I forgot”. Needless to say she was scrubbed from the list.

Number two messaged me a few days before shadowing, to say she had reconsidered and felt there weren’t enough hours. This left me with one applicant.

Thankfully she did show up. Seemingly reliable and keen to take on the role, I offered her the job on a trial basis from Monday 30th October.

My current PCA is leaving in December to pursue a career as a paramedic. So, fingers crossed all goes well with the newbie…

To my surprise, I was contacted a couple of weeks ago by Prism Medical to arrange a date for installation. Finally, after waiting for so long and constantly pushing the matter, I would get the much needed ceiling hoist on Tuesday 24th October.

In preparation, my Dad had to remove the glass intersection above my bathroom door to allow through-access. 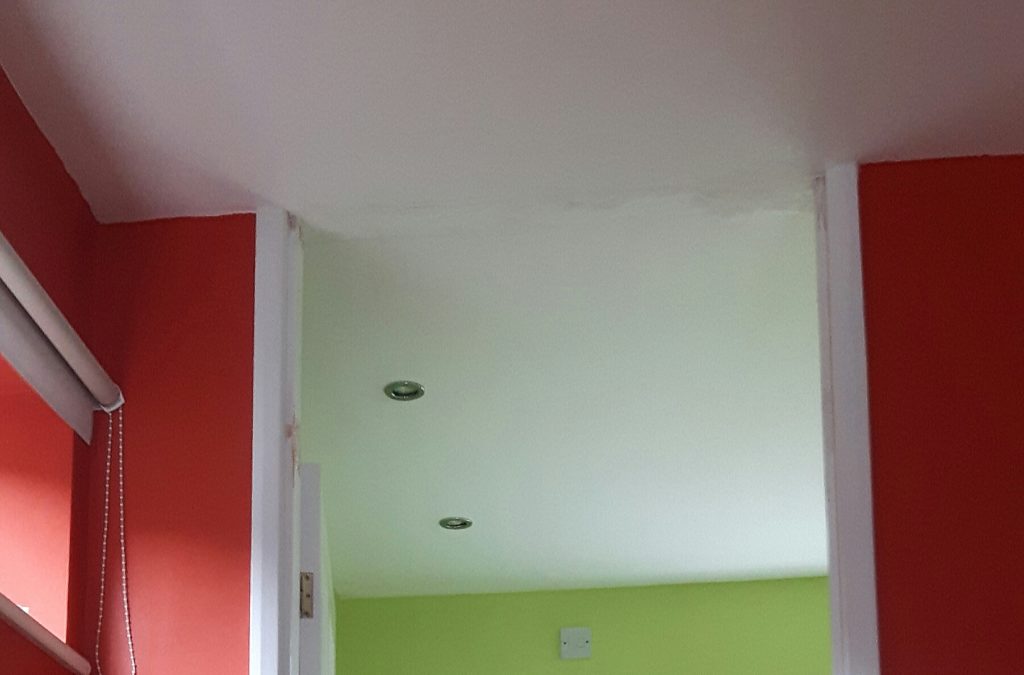 When the day arrived, we cleared the room and waited for the workmen to arrive, as expected, at 9am. An hour later and still no sign. Becoming impatient, I called Prism Medical but was told they wouldn’t be coming due to a technical issue.

What?! What technical issue?

Prism Medical claim they left a voice message, on the previous Friday, explaining they couldn’t connect the single rail going from my bed to the bathroom door, with the H-frame in the bathroom. We received no voice message. They also claim to have contacted the Community OT’s. They too have had no calls or messages from Prism.

A rep from Prism previously visited my home to take measurements, draw up plans and provide quotes. They then corresponded with a Community OT (or so I’m told) and agreed to install the ceiling track hoist. Yet despite all this, they have suddenly decided they’re unable to carry out the work. Excuse my language, but what the actual fuck?!

As you might expect, the remainder of Tuesday was spent on the phone: trying to get hold of an occupational therapist, complaining to and about Prism Medical, and negotiating with County Council Equipment Services.

I’m hoping to get funding approval for TPG to do the work, as they too had sent out a rep to provide a quote.

Naturally the County Council opted for the cheaper quote from Prism. That’s worked out really well, hasn’t it!

Today is Thursday 26th October. There has been no notable progress since Tuesday. Essentially, I am back to square one – harassing the OT’s daily to ensure my case is not ignored. Unless you constantly pursue the issue yourself, frankly nothing happens.

I am so angry and disappointed with the whole cock-up, though sadly not overly surprised. In my experience, unless you’re prepared to self-fund, this is the service (or lack thereof) you can expect!

I will be putting in a formal complaint and am seriously considering writing to my local MP. If we allow companies and organisations to get away with such failures and blatant disregard, nothing will change.

So, once again the saga continues. I will keep you updated – *Keep an eye on Twitter and my Facebook page*

Thank you so much to each and every one of you who has offered advice and support!