This morning, I had a conversation with a friend about anxiety. (It’s good to talk, folks!)

We all experience anxiety to some degree. I know I do. I worry about certain situations and often place far too much emphasis on what others think of me. But I’m gradually accepting that these things are out of my control. So why worry? 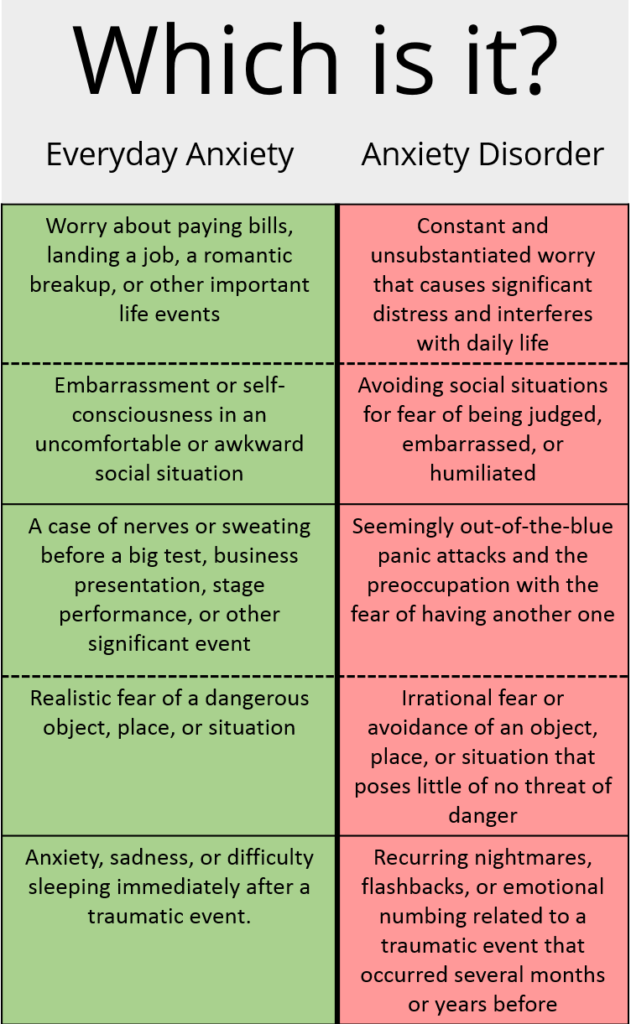 My friend, (let’s call her Brenda!), was absolutely fine when she got to mine, though her anxiety had flared up earlier causing her to overreact and behave irrationally. As she put it, she “catastrophized”. The fact she’s aware of this is, in itself, a positive sign.

For a LONG time she buried her issues and tried to carry on as usual. This culminated in Brenda becoming very ill and unable to cope with everyday life. It was only at this point that she sought medical support and realised that what she was experiencing isn’t “normal”.

I asked Brenda what happened this morning to cause her to overreact. Her parents have bought a wooden toy kitchen for her son, which wasn’t in the plan. It’s a Christmas present Brenda specifically told her mum not to buy. Not a big deal, you might think. So I asked, “why did it bother you so much?”

Control. The situation was taken out of her control and this triggered Brenda’s anxiety.

She worried he might be teased/judged for receiving a stereotypically girly toy.

She worried about the cost.

She worried that he would prefer the toy kitchen to the gifts she has bought for him. 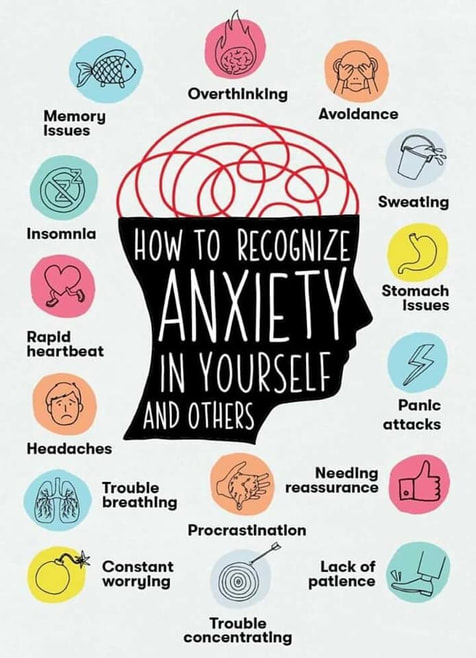 She was overthinking the whole situation. But she knows this. So once her anxiety subsided a little, she removed herself from the situation, went home, shut herself away and had a nap. Anxiety is mentally and physically exhausting!

It’s only through therapy and counselling that Brenda is learning to recognise her triggers, symptoms and manage her anxiety. She can better organise her thoughts, respond to her feelings and differentiate between what is real and unreal.

She summed up her anxiety in one simple phrase ~ fear of the unknown. I’d never thought of it this way. But it makes a lot of sense! 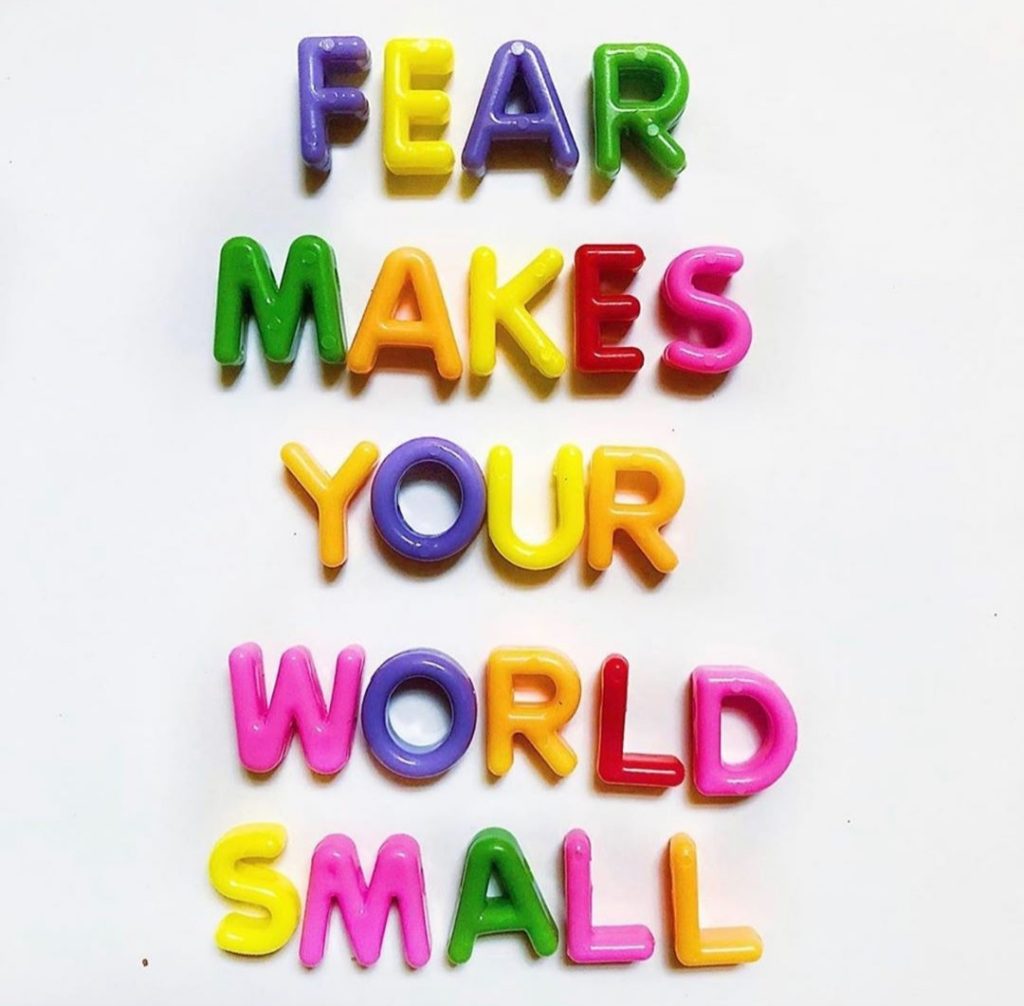